Other Designers: Darren Luchmun, Ellie Thompson, Laura Corbett
As part of the team on the Ipswich Theatre rebrand we were tasked with concepting a brand solution to answer our established brief. During the strategy creation we arrived at a set of core overarching values. However, we recognised notable key differences in the two venues, their offerings & audience groups. Building upon this, the most appropriate approach was to create a ‘house of brands’, with the venues connected as one entertainment offering.
My concept was heavily influenced by the histories of the two spaces, specifically they way have adapted over time to survive. Each venue uses the same typeface in a unique way & the palettes had both global & venue specific colours. The idea being to differentiate the look & feels but at the same time to connect them.
Both logos are set in the same condensed type, a nod to the iconic gig posters of the 60’s. The Regent Theatre holding those iconic gigs but now the Corn Exchange becoming a similar space & offering a similar experience.
The Regent underwent three name changes, each time leaving layers & remnants of the past name on the wall. Taking further inspiration from the posters, with the use of background blocks & layering over top of each other as the ‘E’ & ‘T’ evolve through regent
and theatre.
The Corn Exchange was a vibrant marketplace for many years. The busy marketplace created a dynamic energy & buzz. Glass panels in the walls & roof filled the room with light eventually being replaced to better suit the needs of a gig space. This movement, sound, light & energy is reverberating out of ‘exchange’ in the logo whilst the ‘C’ & ‘N’ grow & mould into each word. 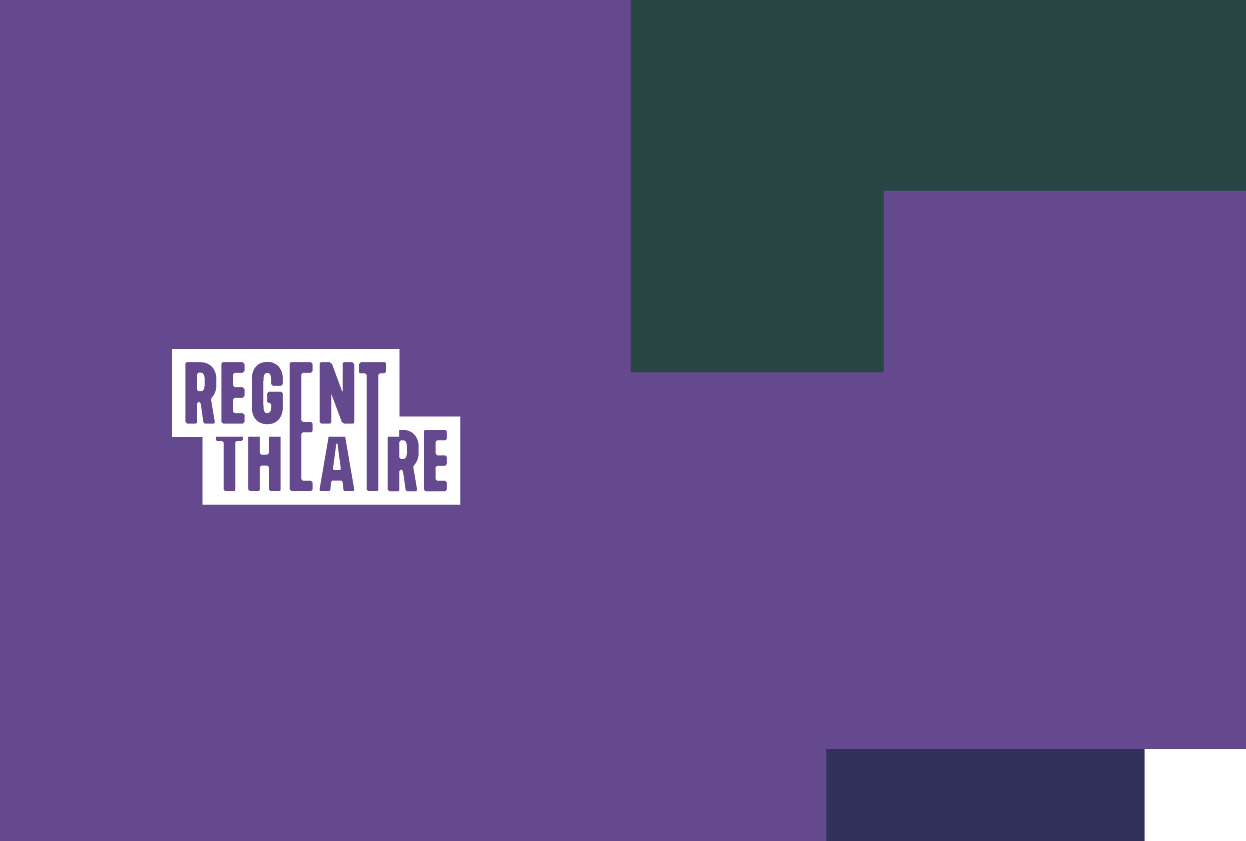 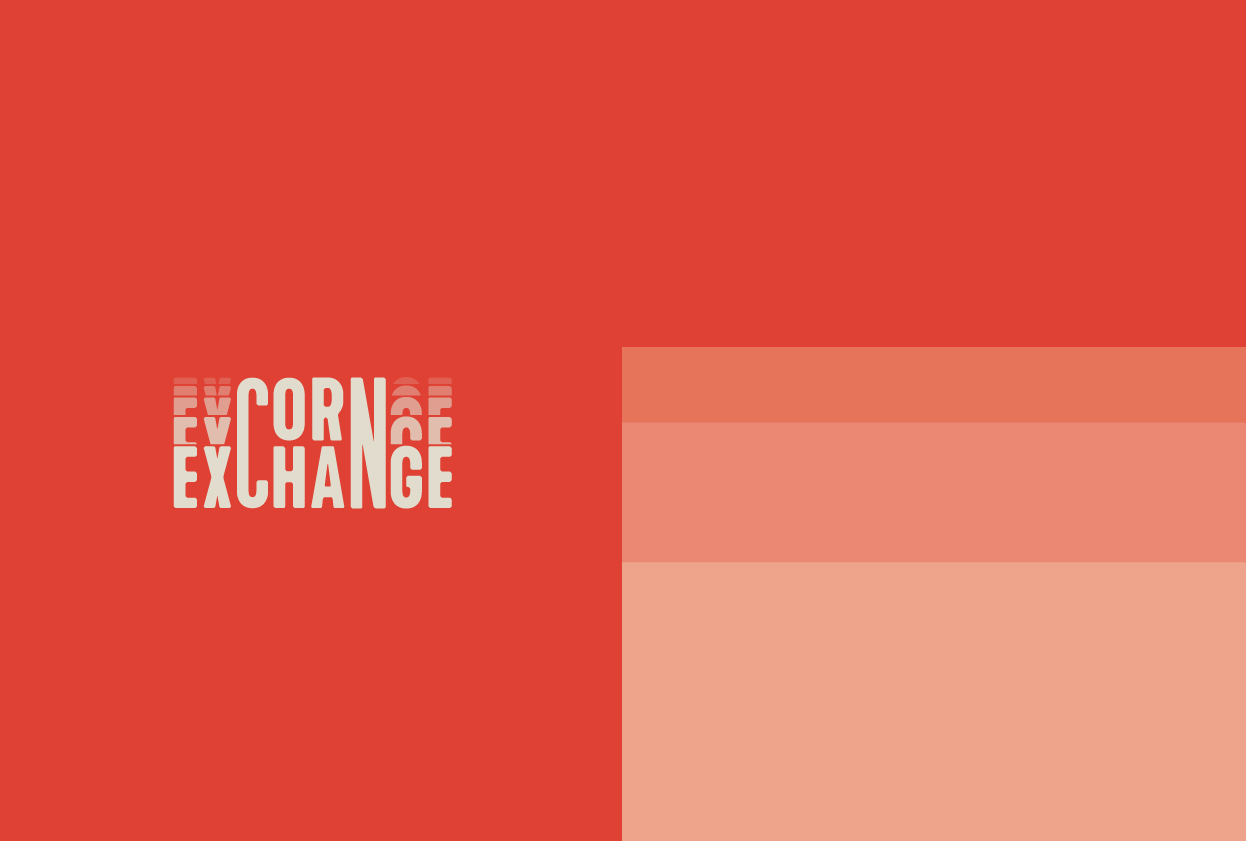 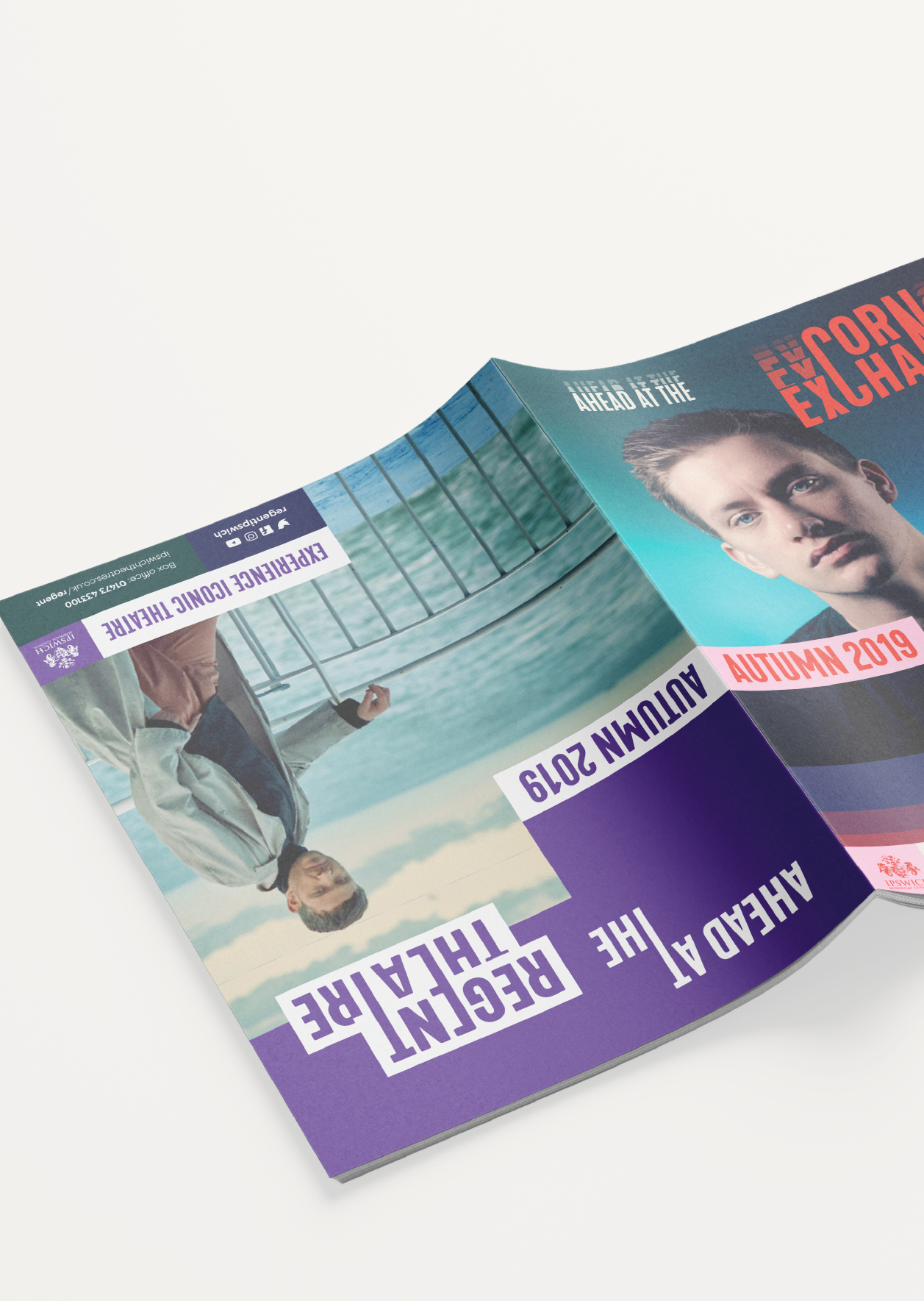 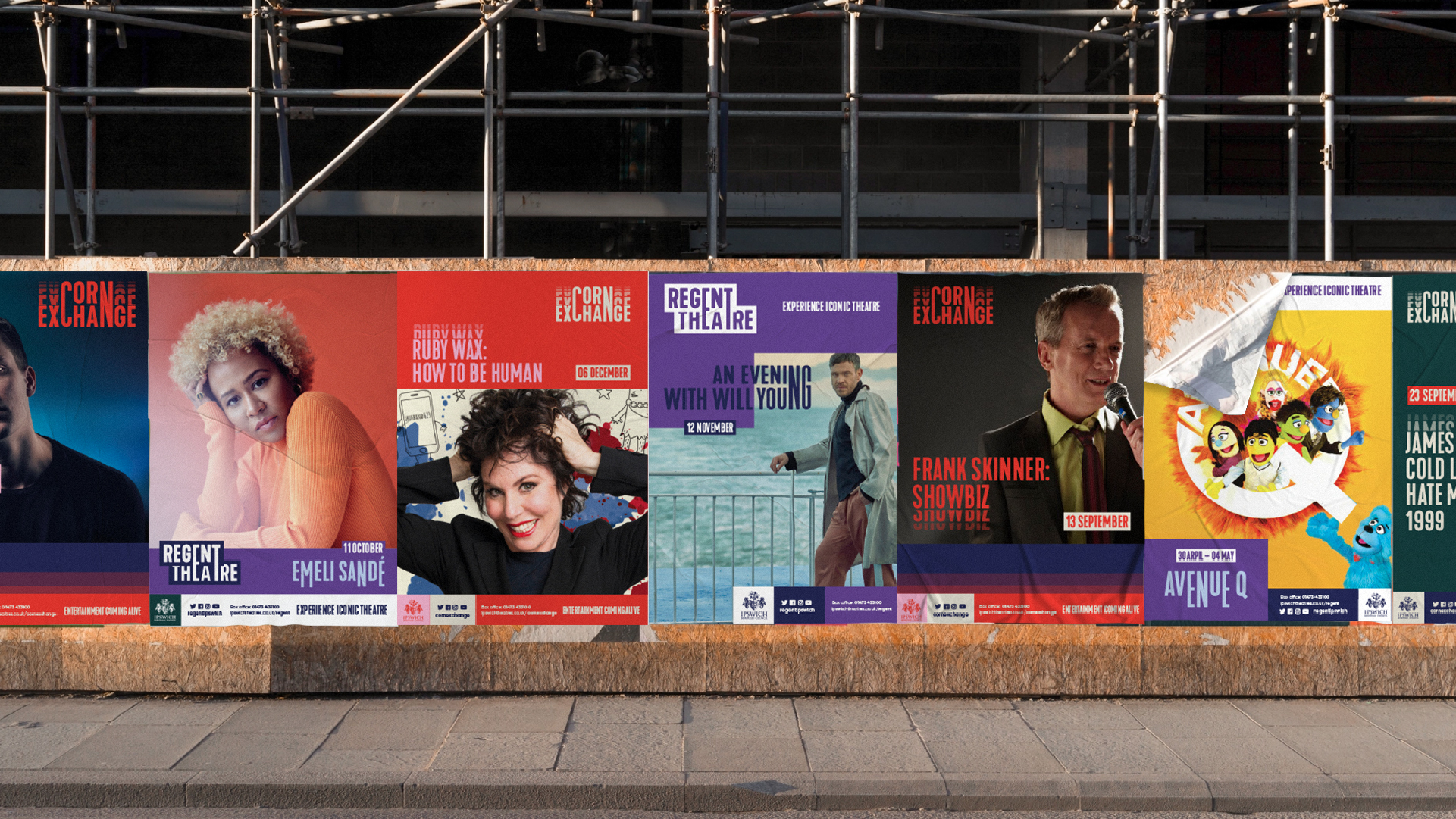 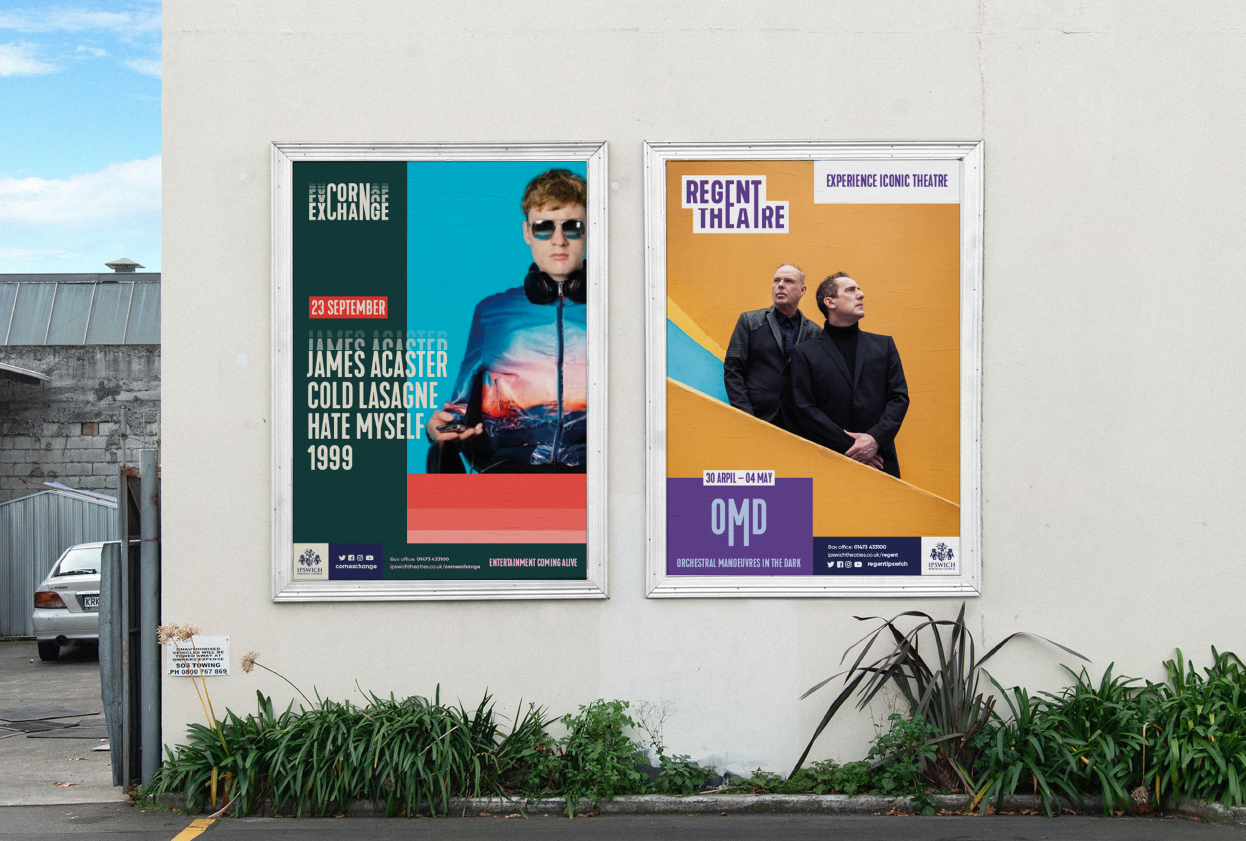 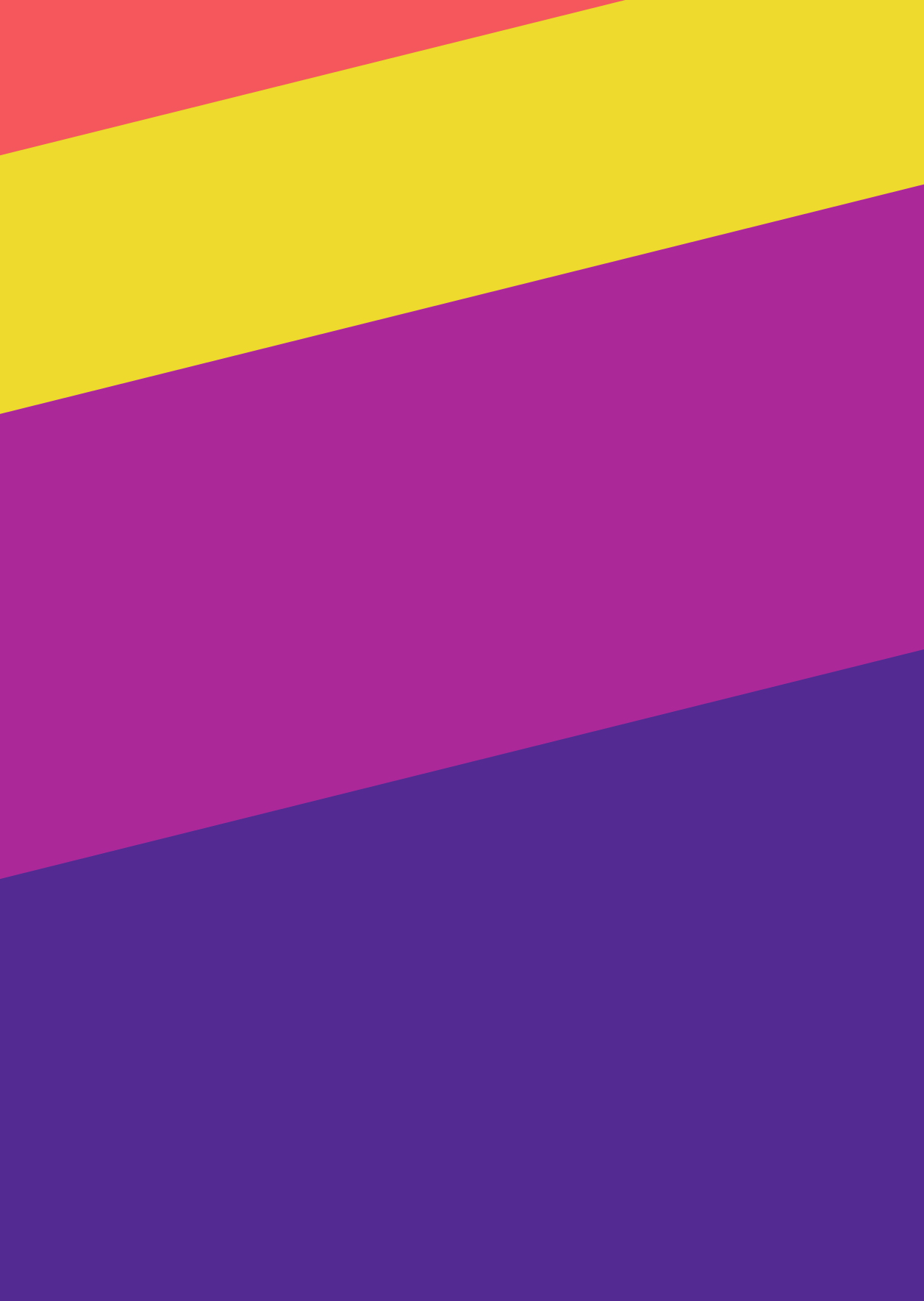 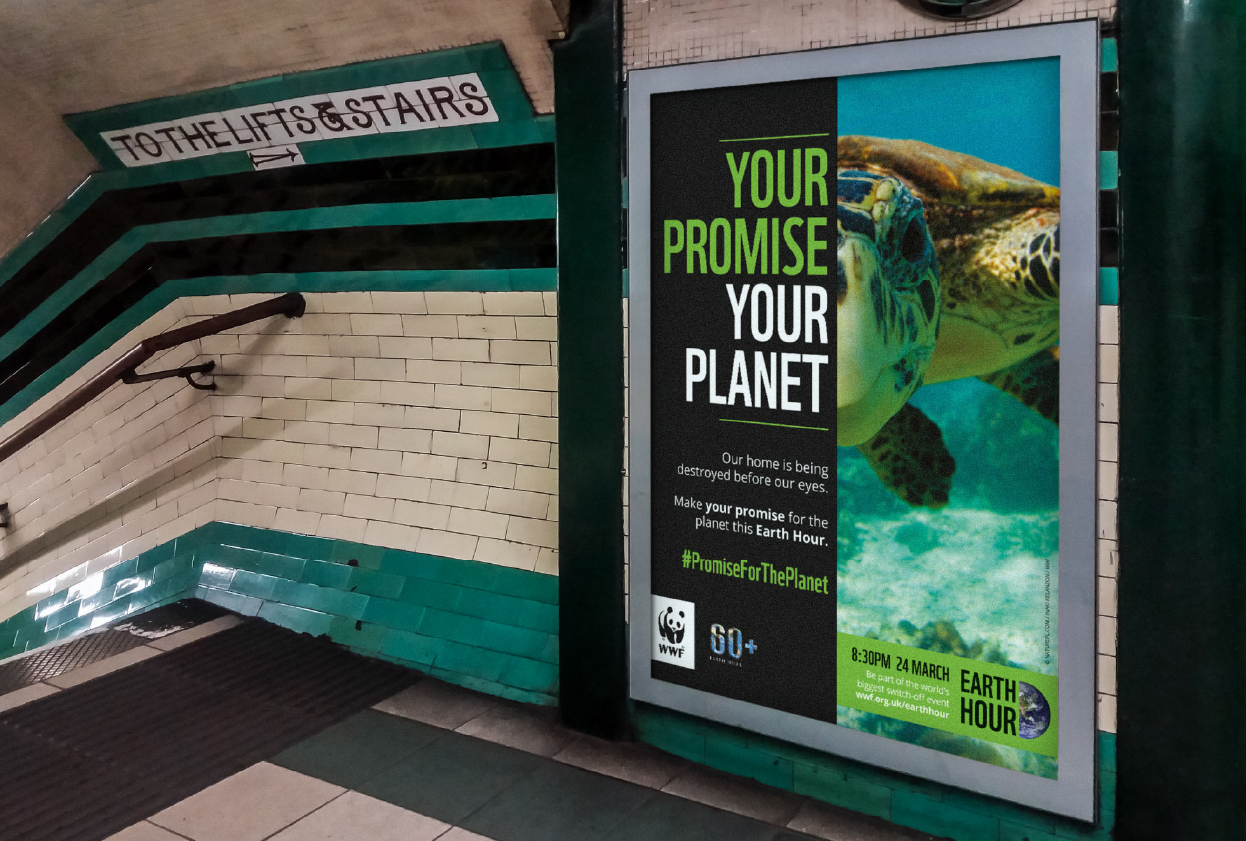